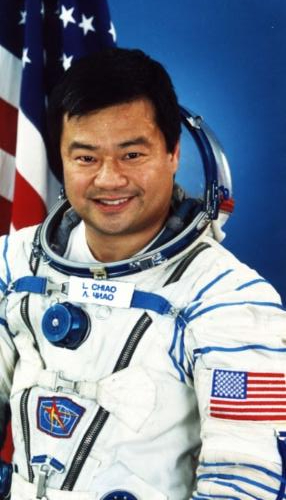 (Former NASA Astronaut and International Space Station Commander) attended the Goddard District in 1966 and 1967.  He later studied chemical engineering at the University of Berkley in 1983.  Continued his education at the University of California at Santa Barbara earning his Master of Science and Doctor of Philosophy Degrees in 1985 and 1987. Dr. Chiao joined NASA in 1990 where he had a 15- year career with the agency, including four space missions. He has logged 229 days in space. On missions he worked closely with Russian, Japanese, and European Astronauts and their affiliated agencies. Dr. Chiao currently serves on a NASA Advisory Council Committee.  Leroy came back to visit Goddard Elementary School, where his educational journey began, in December 2015 to share the beginning of his latest adventure of becoming the C.E.O of OneOrbit, where he now uses his space exploration to inspire passion, boldness, and curiosity in students. 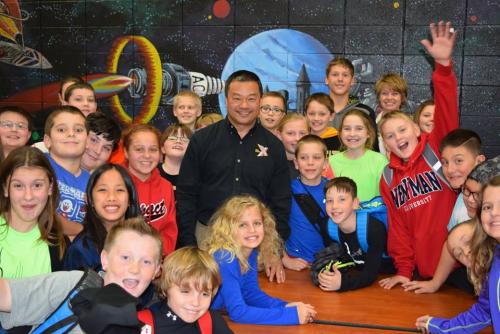 Click here to view a tribute to Dr. Chiao

Pictures from Dr. Chiao’s visit to Goddard in December 2015 can be found here