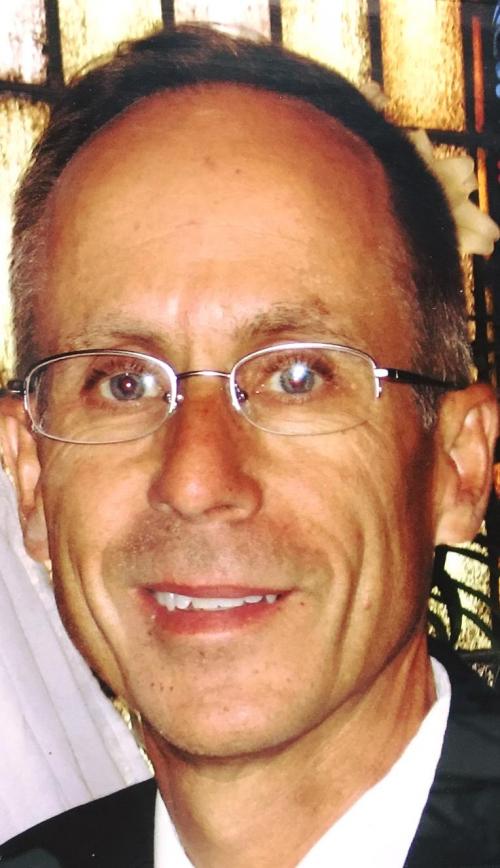 Former Goddard teacher and coach (1984 to 2009) is being honored posthumously. Coach John Markham built the tennis program in Goddard beginning in 1984. During his 25-year tenure as coach of both the boys and girls tennis teams, his student-athletes took home 18 league championships, 10 KSHSAA regional championships. He had 112 KSHSAA state qualifiers and 18 Top Eight KSHSAA state tournament finishes. He was inducted in the Kansas Tennis Coaches Hall of Fame in 2012. “His teaching of patience, respect, and competition will always be part of those he touched” commemorates his memory on the Goddard courts, and continues in the lives of the countless students and athletes he inspired. 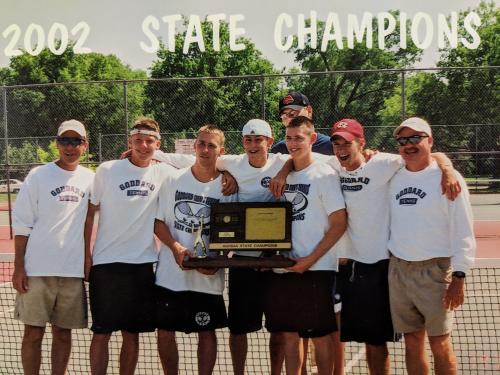 Click here to view a tribute to Coach Markham