“It’s not the size of the dog in the fight,

but the size of the fight in the dog!” 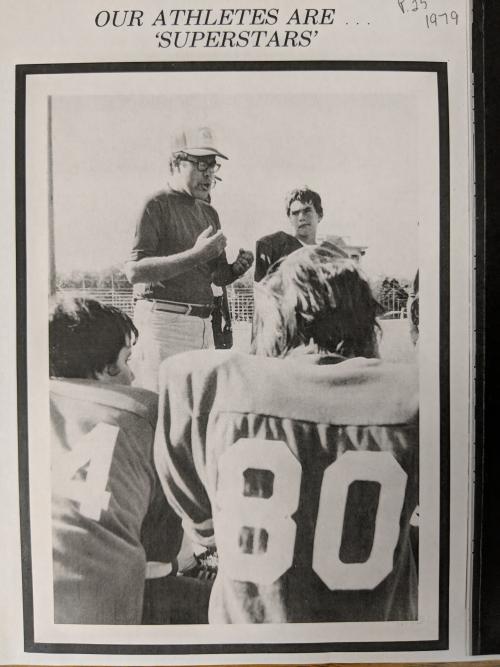 friend to many, former teacher, coach and administrator with over 40 plus years in his beloved “Goddard America”. Kilmer began his career in the district in 1970 with Goddard Middle School teaching everything from geography, psychology to physical education. He was encouraged into administration, serving in roles as assistant principal, and acting principal of Goddard Middle School. As the district grew so did Kilmer’s role, serving as athletic director for both Goddard and Eisenhower Middle Schools where he was responsible for organizing tournaments and events. By his side at the events, helping and running hospitality was his wife Vickie. Rick and Vickie are a team, admired and respected in the district and community. For their service they have been honored by the community, serving as Grand Marshals of the 2017 Fall Festival Parade. Rick was known most for his ability to inspire self-confidence in the students and staff around him. 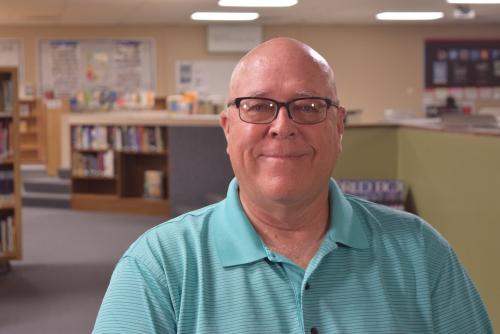 Click here to view a tribute to Mr. Kilmer