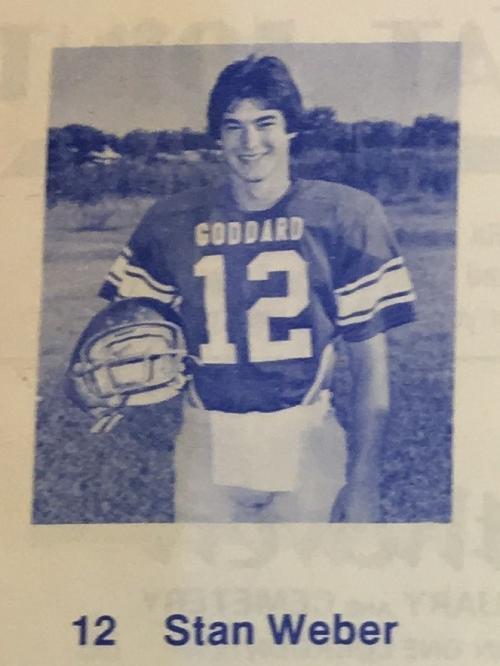 Stan Weber is a 1980 graduate of Goddard High School. While in high school, he was in Football (Lettered all 4 years, Team Captain, All-League, All-State, All-Classes All-State, Male Athlete of the Year and MVP for the 1980 Shrine Bowl All-Star Game), Basketball (All League, All State), Baseball (All League, MVP at League Tournament), National Honor Society (President), and was Winter Homecoming Attendant. He attended Kansas State University and was quarterback on the football team, earning Academic All-American Honors and selected as a captain of the team. He also received Big 8 Player of the week for rushing 113 yards against Nebraska (the number one team at the time). He graduated Magma Cum Laude from KSU with a Bachelor’s Degree and Master’s Degree in Accounting. Currently, Stan serves as Chief Operating Officer, President and Chief Financial Officer of Tower Properties, overseeing all company operations. Prior to joining Tower properties in 2003, he worked for National Farms, Inc for 14 years serving as Vice President-Finance (CFO) his first 13 years and as President and CEO his last year. Before working at National farms, Stan was a Supervising Accountant with Peat Marwick Main and Company (KPMG).

Stan is the Chairperson for the Kansas State University Department of Accounting Advisory Council and is a member of Dean’s Advisory Council for the College of Business at KSU. He has functioned as a member of the National Pork Producers Financial Managers Committee, the Committee for the selection of an Accounting Department Head at KSU and as a board member for the Central Industrial District of Kansas City. Stan is a member of the Kansas Society of CPA’s and Missouri Society of CPA’s. He is also Color Analyst for the K-State Radio Network for Football and Men’s basketball. He has been the longest broadcaster for K-State Radio and is known as one of the voices of the Wildcats. Stan published a book in 2005 “Stan Weber’s Tales from the Kansas State Sidelines” that details the turnaround in KSU Football with the arrival of Coach Snyder. He has given back to Goddard and presented at an In-service sharing his experiences with teachers. Stan is married to Nancy, a KSU Cheerleader, and has four children. Stan has taken his Goddard education and used it as a springboard to be successful and support his children to be successful as well. 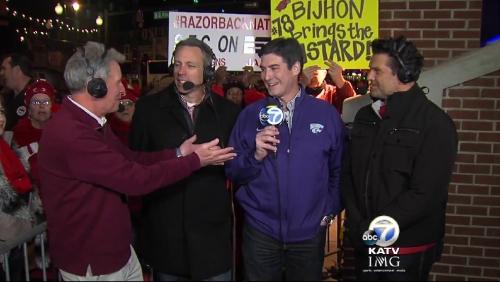