A Pioneer in Student Support 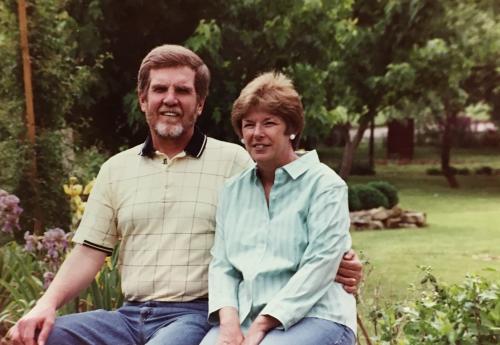 Former Goddard Teacher and Counselor, Steve Sandall, started his career in 1969 as a Jr. High Teacher in Crystal Lake, IL. He moved to Goddard High School in 1975 and became the High School Counselor as well as Director of Guidance. Steve and his wife, of 44 years, Jo Sandall, who also worked as a math teacher in the district, quickly became the stable, caring fixtures that many students needed outside of their homes. He remained in that position until 2014; serving at Goddard High School until 2011 and opening the counseling program at Eisenhower High School in 2011. Steve has spent countless hours investing not only into the students, but also the staff, administration and parents of the Goddard Public School community. His program decisions allowed for an emphasis on both individual and group counseling and the connections and bonds that he formed with students and staff by helping them with issues solidified his place as a cornerstone of what Goddard Schools are today. He created programs that are still implemented today such as Group Counseling, Post Incident Student Support Team Training, Peer Helping, Academic Planning and Guidance Program management, just to name a few. Steve’s creativity and forward-thinking helped to shape how things are done in his field far beyond Goddard, KS.  He also served as a trainer for School Team Training. Steve co-authored an article in the Journal of Counseling & Development in March of 1987, focusing on schools developing response plans for catastrophic events, and served on a panel developing the Kansas Curricular Standards for School Counseling in 2006. In 2009, Steve was named the South Central Counselor of the Year by the Kansas School Counselor’s Association. Steve is known for his genuineness and ability to inspire, especially when times are tough. 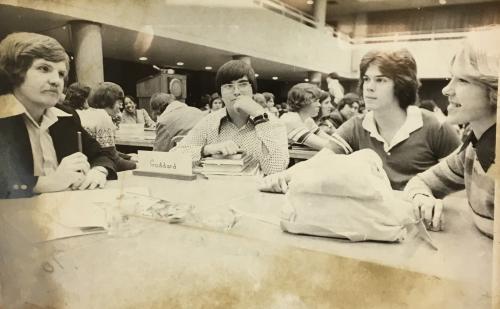